That car has a wing on it,’ you should be picturing a high surface as you’d see on the back of an IndyCar platform. The reason that wings are used on professional race cars and other high-performance vehicles is that they need additional downforce. A rear wing will essentially catch the air coming off of the car and redirect it up so that the back of the car is pushed down. This is especially useful in a race where a driver will want to go as fast as possible around a turn.

Taking a blend of exotic and lightweight materials to produce a truly noble sports car, is considerably greater than the sum of its parts. Drawing heavily on the development of the motorsport Elise Race 250, the performance is formed through a first-class combination of intelligent engineering and advanced aerodynamics as well as a boost in engine performance. Not only the lightest ever Elise Cup, but it’s also the heaviest at speed. Key to this exceptionally high level of downforce is the wide high-mounted rear wing.

With high-speed automobiles much more common nowadays, reducing the lift coefficient to enhance stability on the road is no longer just a concern for race cars. Moreover, the present study proves that by placing wing angles on a vehicle’s aerodynamic forces. The wing relies on two main mechanisms to reduce aerodynamic drag. First, by preventing the airflow from accelerating at the leading edge of the slant section. Second, by preventing the formation of longitudinal vortices at the side edge of the slant section.

The aerodynamic lift was to decrease early linearly with the inclination angle of the race rear wing and was accompanied by the increment in aerodynamic drag. The flap angle increased the downforce and drag was increased. It was concluded that the best performance for both downforce and drag force of race rear wings has been achieved at 5 degrees angle of attack. The lower drag can reduce fuel consumption and higher downforce increases tires’ capability to produce cornering force. 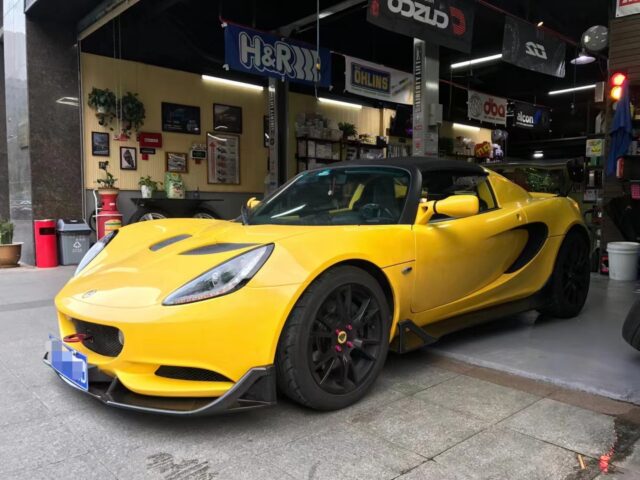 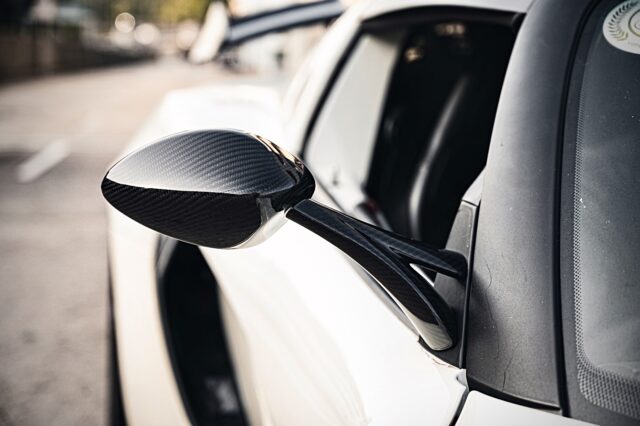 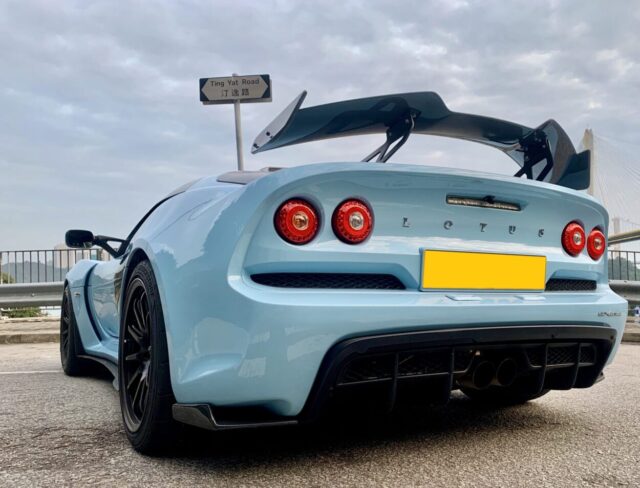 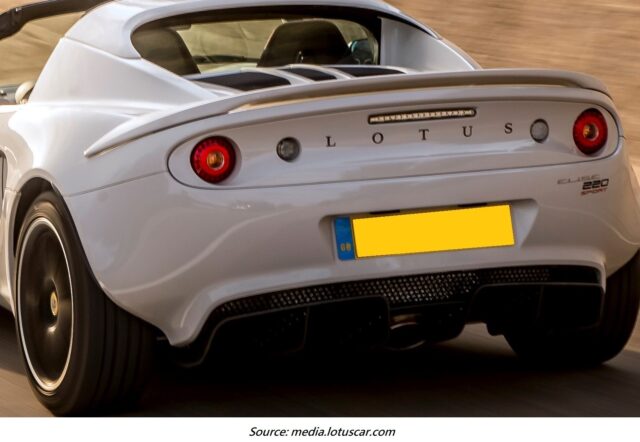