Sport is definitely the best gear for road and track. As aerodynamics has always been a quintessential part of extracting top-notch performance, this carbon fiber spoiler’s visibility is way beyond its striking aesthetics upgrade. You’ll be impressed by the drastic improvement in aerodynamic efficiency and expansion of the car’s overall performance. 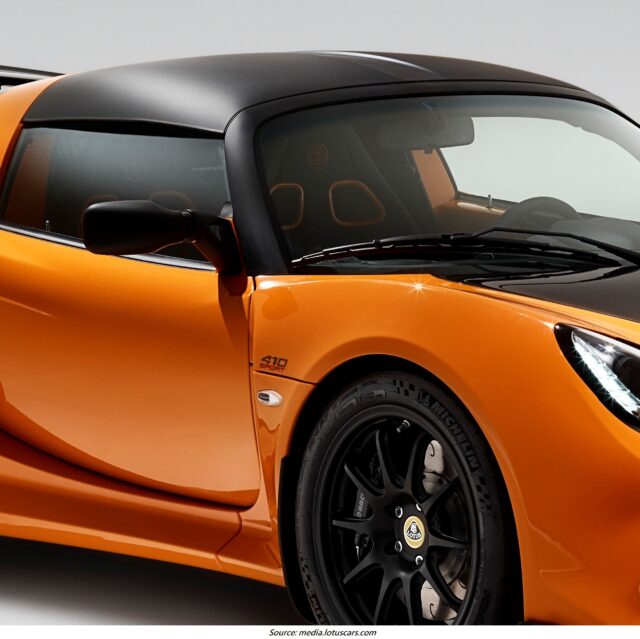 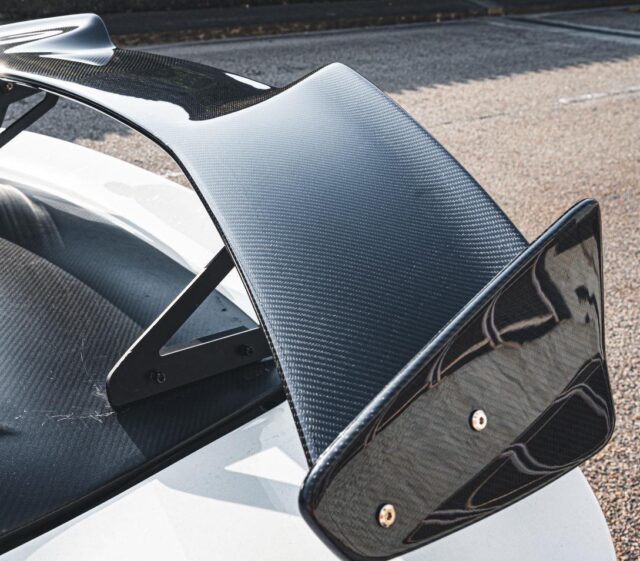 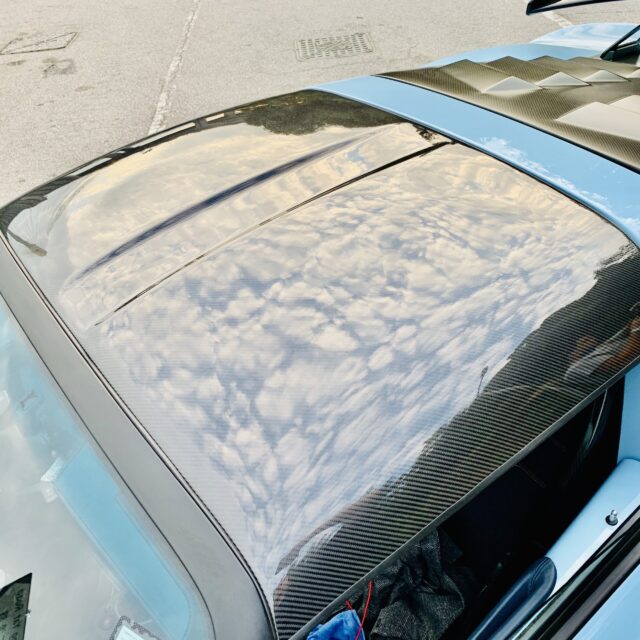 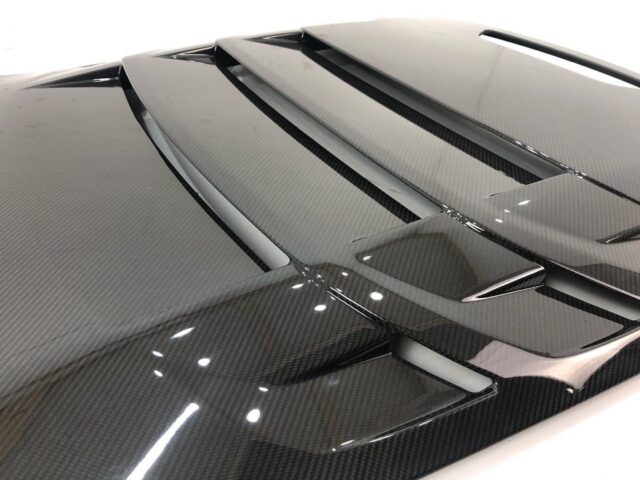 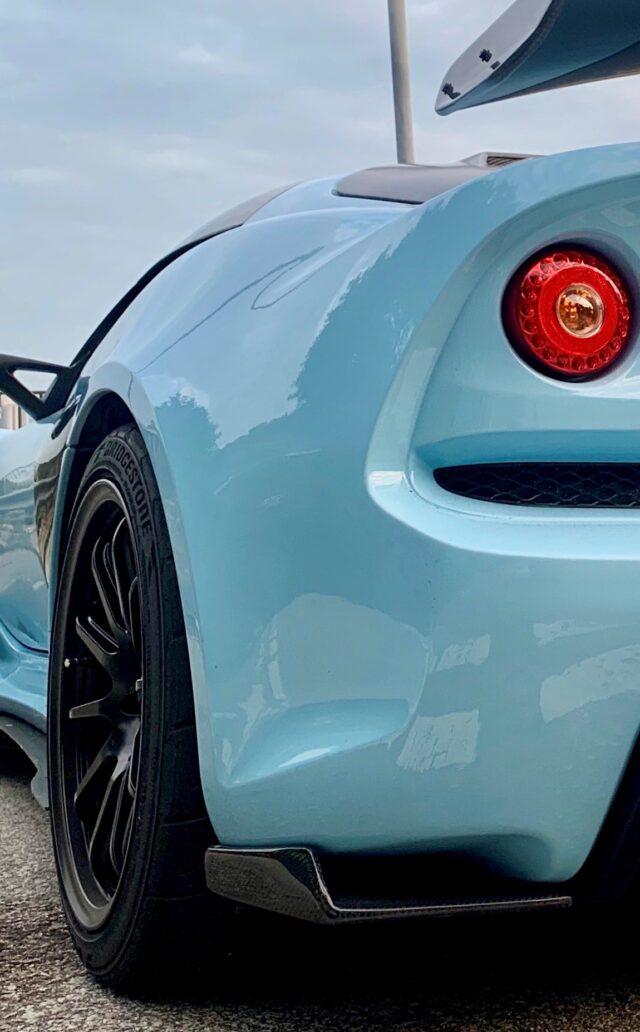 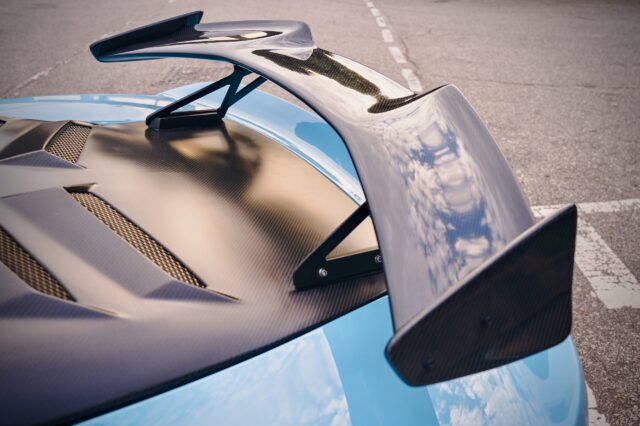